Another lens from the distant past – the line was started in 1961. In those years, it was the number two fifty among all similar Minolta’s lenses right after new and faster AR-II 58/1.4. It could come in kits for both lines  – expensive flagship SR-3/SR-7 cameras and also for cheaper SR-1 cameras.. Now let’s see what it can offer to us.

The Auto Rokkor PF 55mm 1:1.8 (ARII) was in production since 1962. It is not easy to distinguish it from subsequent 55/1.8 lenses by visual traits with 100% insurance, so the SN ranges is the best way to sort it out. But the main difference from its predecessors is easy to see – the same distances between the marks on the aperture ring.

In lens reviews on the site, I usually use the Dennis’s classification. This is the easiest way to point out a lens model for a wide range of readers. In reality, serious collectors distinguish at least 5 versions under the 55/1.8 AR II model, and most likely even more.

The possible classification seems to me like this (any clarifications – welcome):

Also, we can select two “color” versions: for black and for silver cameras (later black cameras had practically ceased to be rare, unlike the first SR-2/SR-3). Both color versions were produced throughout the entire production cycle of the line.

By collectors research – the total production estimation of the lens is about 255 000 (!) copies. But, of course, this is unofficial data and may be erroneous. Nevertheless, there are really quite a lot of these lenses on the secondary market.

The specific lens tested is somewhere in the first third of the entire line (SN started from 24 but no LVs marks, 1962 year of production, probably).

I must express my admiration for the work done by Maury Jacks, Trotwood Paris, Han Fiasco, Andrea Aprà, Michel Brien, Henrik Robeck, Brad Smith, Andrew Coones, Jan Koning of course… as well as many other collectors, who invested part of their efforts in popularizing the early period of SR cameras. 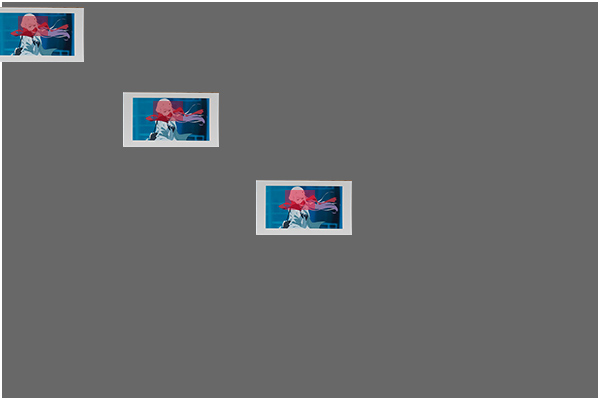 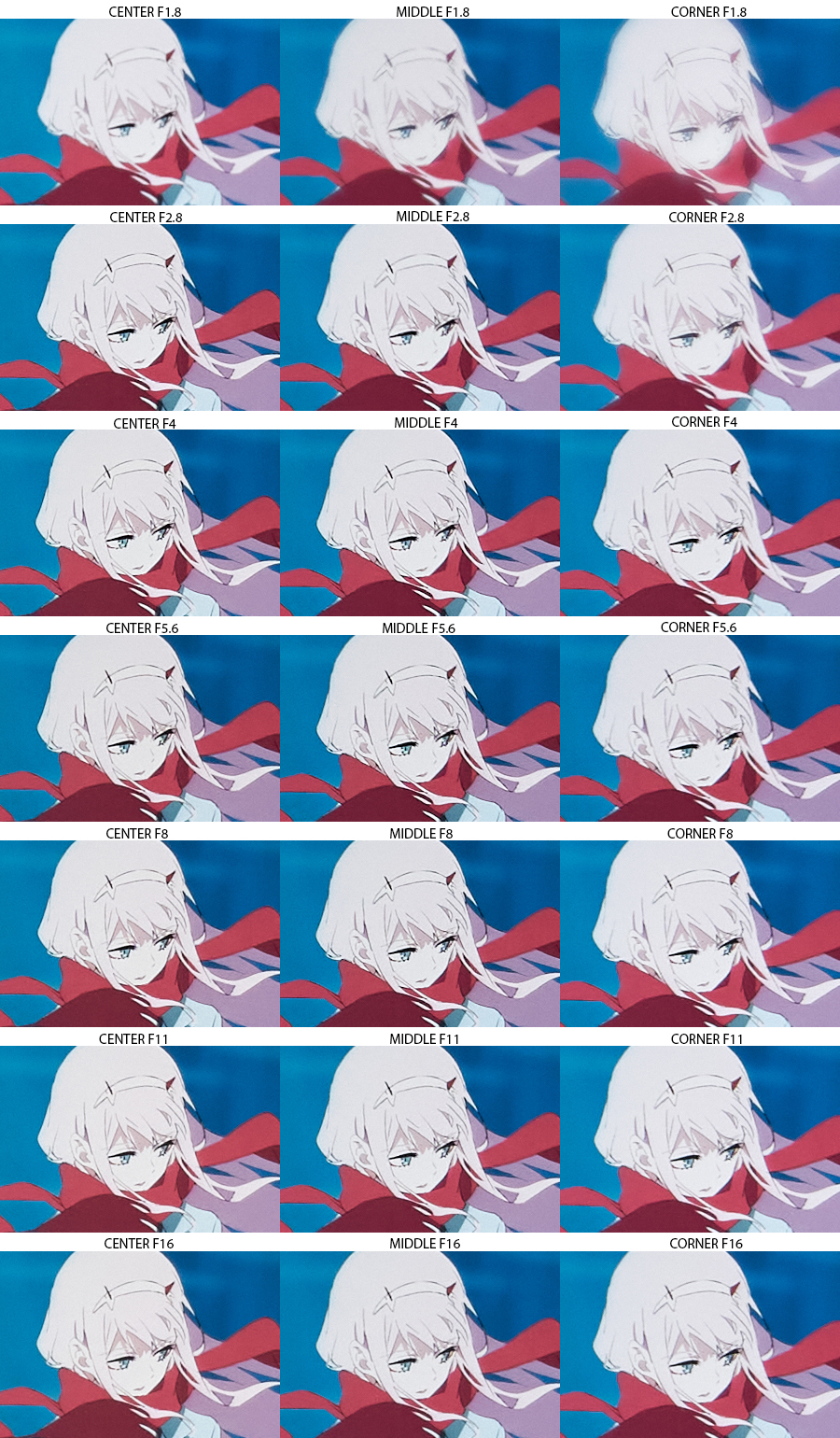 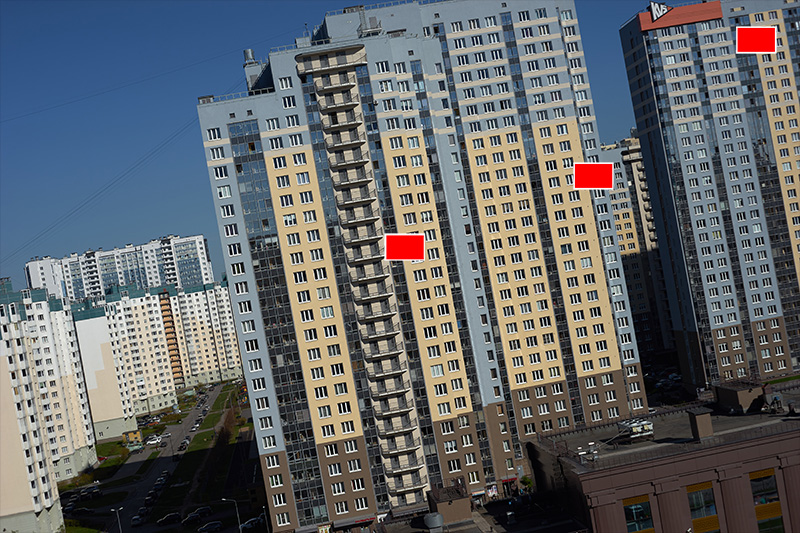 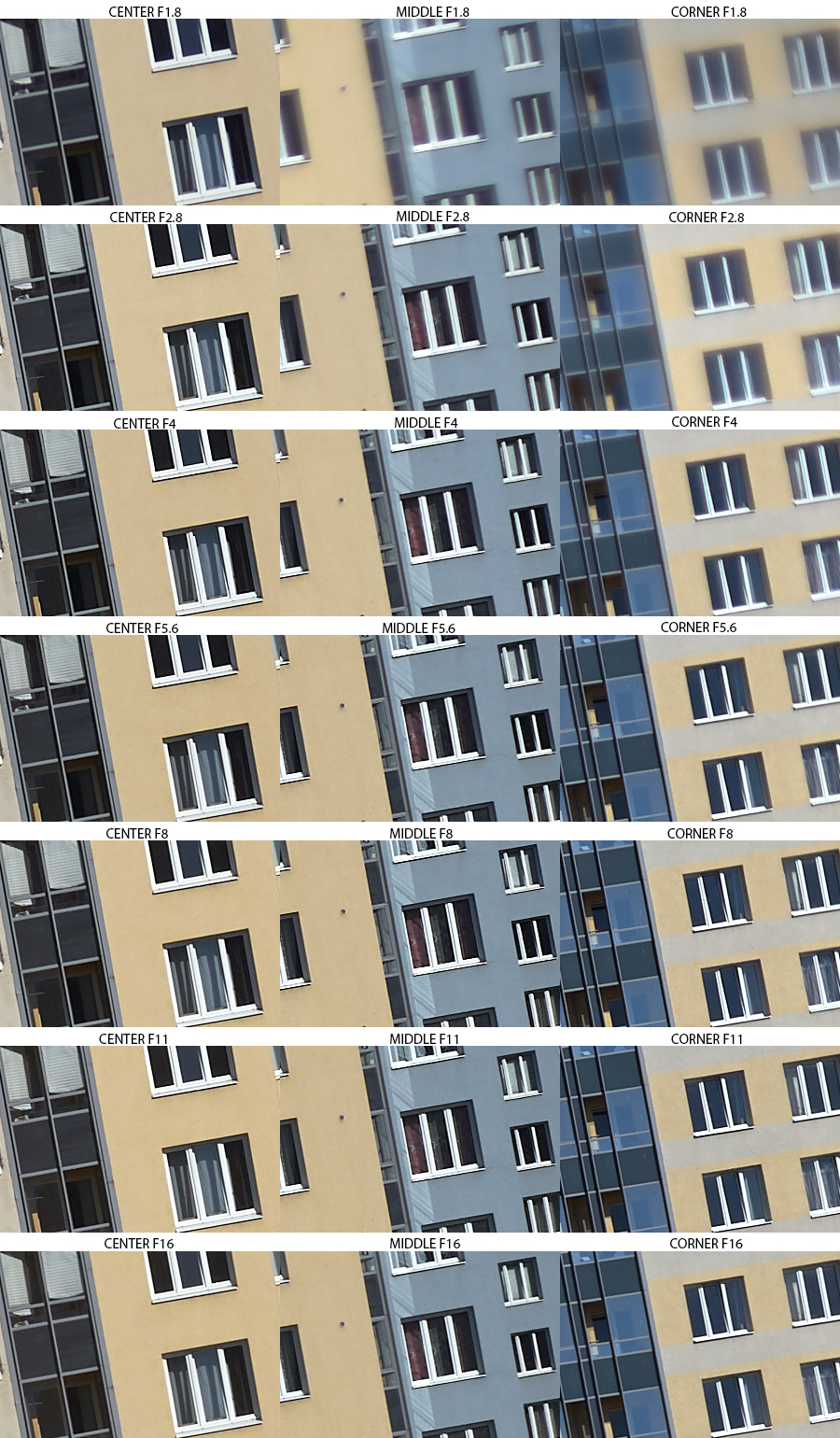 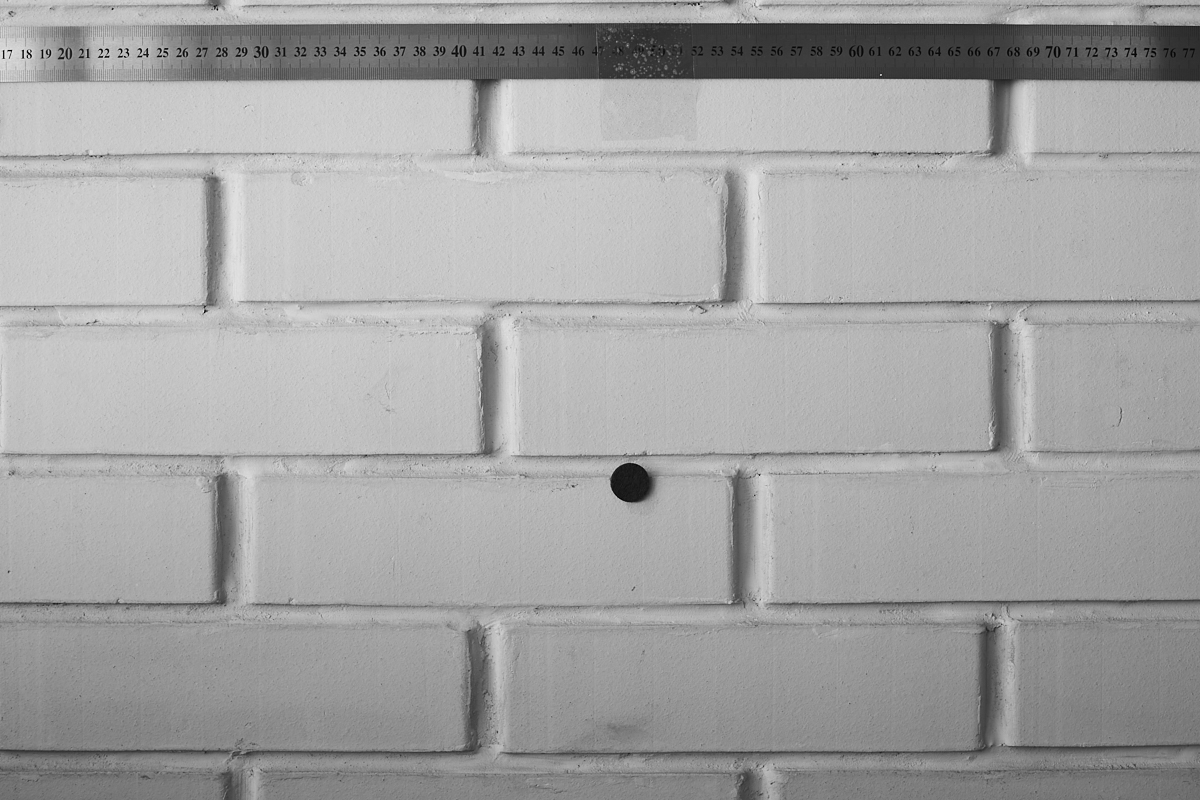 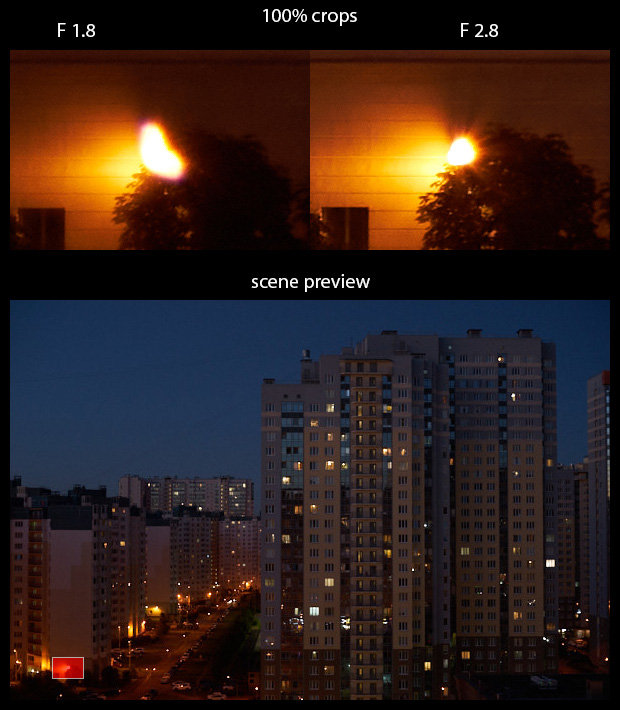 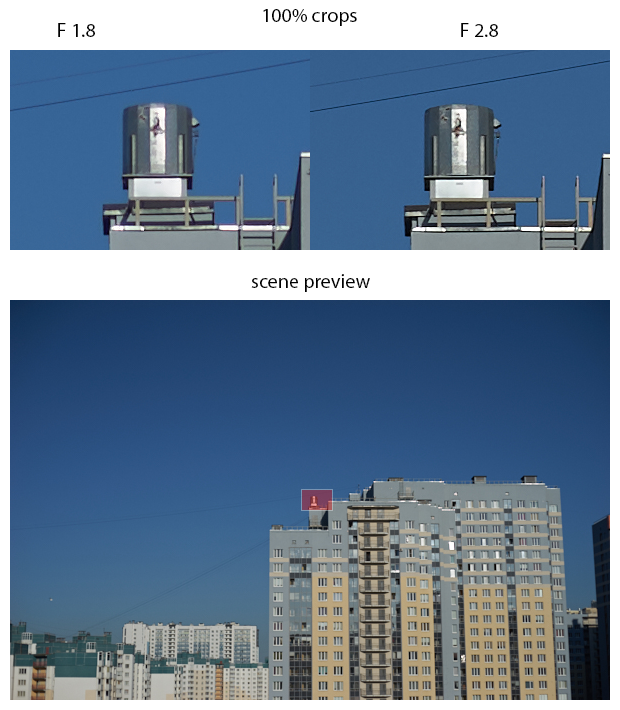 I don’t know if this lens differs in optical design from its predecessor (55/1.8 AR-I), but judging by the photos from the tests, they are almost the same. Yes, not twins. There are small, I would say, microscopic differences in the corners of the picture. Perhaps it’s like a difference between two copies of a same model. But in general, the conclusion about this lens will not differ. Let me repeat almost one to one:

The small size and weight are a plus. The absence of geometric distortion is another plus. In terms of sharpness, the situation is also rather positive, although, as often happens, it is worth avoiding an open aperture. But portraits can be easily shot with F2.8, and the lens becomes completely sharp over the entire field of the frame at F5.6. As for the bokeh, and, in general, the artistic qualities of the lens, then everything is also quite expected – the usual creamy bokeh, the description like “classic” looks very suitable here. In any case, no sharp twists, bubbles and other spirals are observed. Can be safely used for shooting children and cats.