Absolutely the first one – Minolta’s newest SLR camera SR-2 went on sale in 1958 with this lens. It doesn’t matter what results this lens performs in testing, but its historical significance makes it the very valuable for owners.

As mentioned above, this is the very first kit lens (1958) for the Minolta SR mount and thus has no direct predecessors. Estimated production volume – about 33,100 (this is a very rounded estimate). The lens was replaced in 1961 by the next version (AR II). It is very easy to distinguish it from all subsequent 55/1.8 – the distances between the aperture marks are unequal (perfectionists are forbidden to look at the numbers 8 and 16 on the older one):

In lens reviews on the site, I usually use the Dennis’s conventional classification. This is the easiest way to point out a lens model for a wide range of readers. In reality, serious collectors distinguish at least 7 variants under the simplified AR I code, and most likely even more.

The model has a few versions/variants with a number of little differences, so let me to describe the main signs. To be honest, the classification is very important for collectors and doesn’t matter for photographers. Anyway, it is quite interesting topic.

Firstly, we can select two “color” versions: for black and for silver cameras. Both were produced throughout the entire production cycle of the cameras Minolta SR-2 and SR-3. 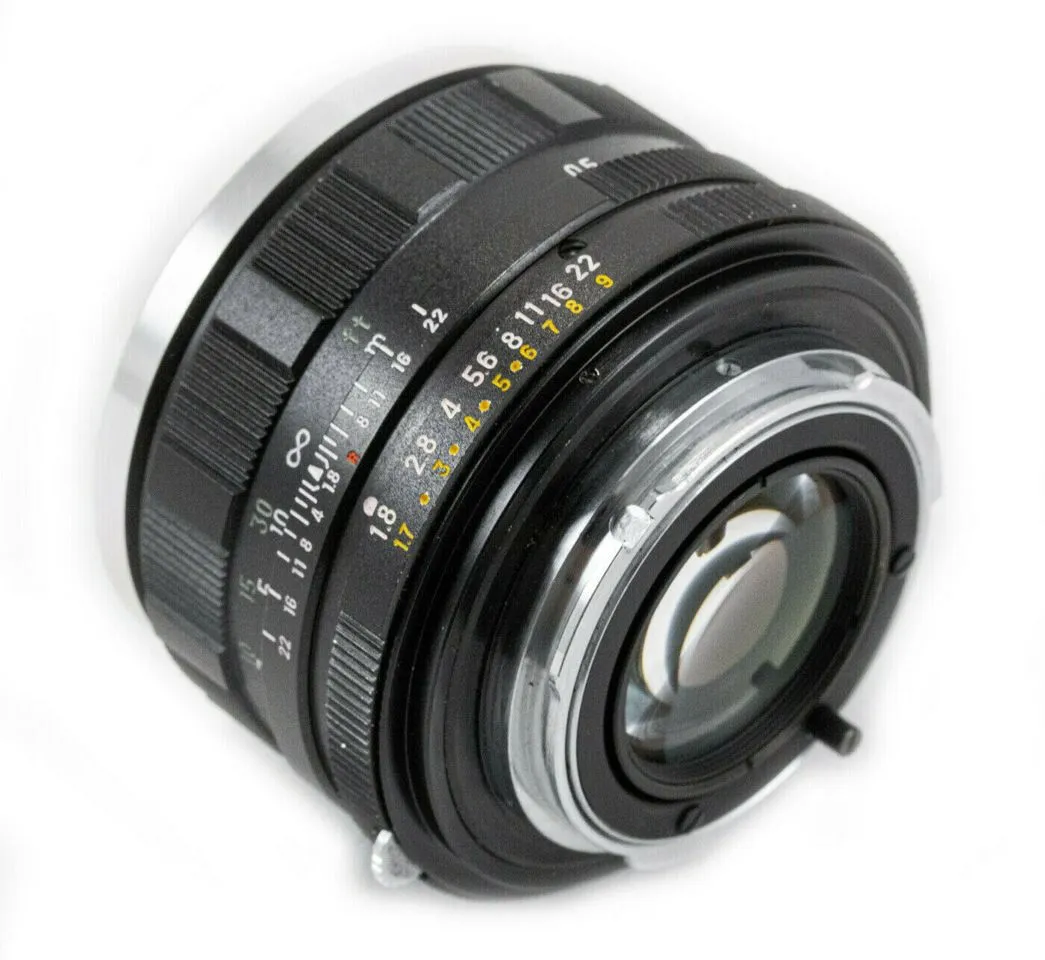 The photo above – is the version of the lens for black cameras. I do not know the author, but I received the photo from Andrea Aprà (also he helped me with a tons of materials and advices for this review – huge thanks!).

Black ones are much rarer. In general, mentioned black cameras are extremely expensive these days, and look more like an investment than a hobbyist collectible, probably we can say the same about “black” lenses because they were in kit. But, the silver versions can’t be called as rare items, photographers can get them for normal prices as many other old manual lenses.

(Still, I decided to add that even silver Minolta SR-2 are becoming popular and auctions with them have begun to gain quite noticeable rates. All in all, don’t miss it if you see it.)

Here are the rest of the differences:

Here is an example of possible set of combinations of these features which gives us seven possible versions of the lens:

But again, this is just an example of classification. In reality, the number of versions looks larger, but for my amateur review, seven versions are already too many. Talking about these modifications, I wanted to show a little the complexity of the classification of Minolta lenses. Based on all of this, I suspect that there are no chances to identify the lens even by a serial number – there are too many signs that intersect and are difficult to systematize.

All versions are more or less the same by optical design . The specific lens tested is somewhere in the middle of the entire line a bit closer to top (still no half-stops but SN started from 13), the year of production is 1960.

I must express my admiration for the work done by Maury Jacks, Trotwood Paris, Han Fiasco, Andrea Aprà, Michel Brien, Henrik Robeck, Brad Smith, Andrew Coones, Jan Koning of course… as well as many other collectors, who invested part of their efforts in popularizing the early period of SR cameras.

Specific of the lens:

Thanks to Paul Yan for pointing out one lens feature – this will help those who are not very familiar with the early versions of SR lenses. The lever (rather a button) near the lens bayonet ring serves to fix the aperture in the position chosen by the photographer, and not to preview the depth of field. 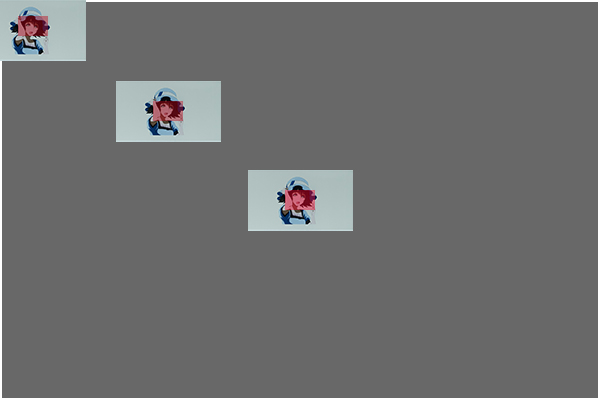 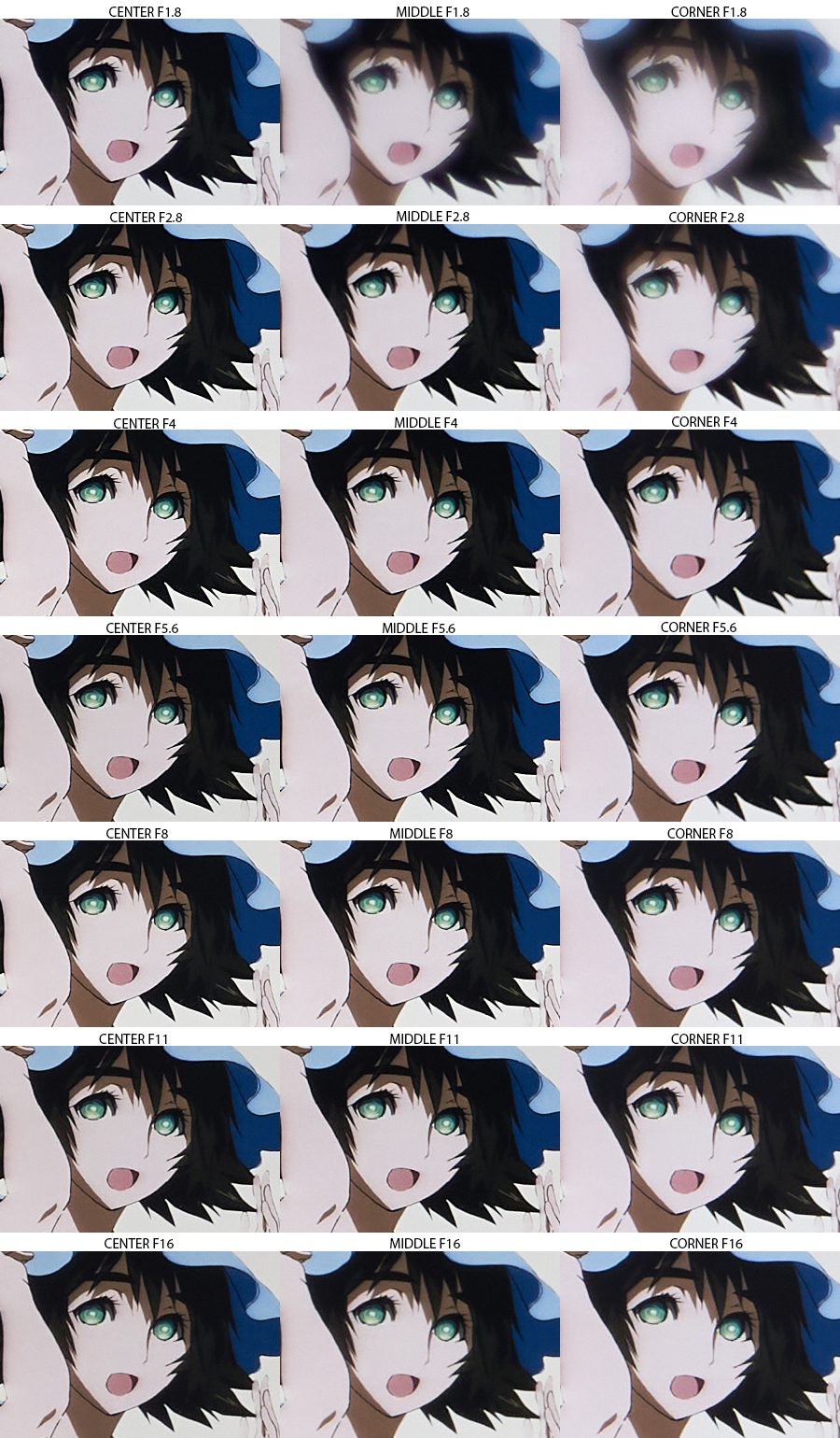 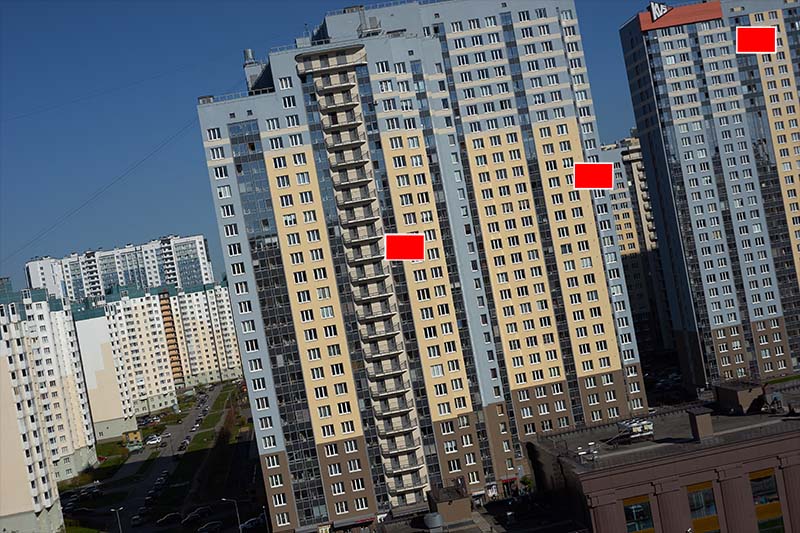 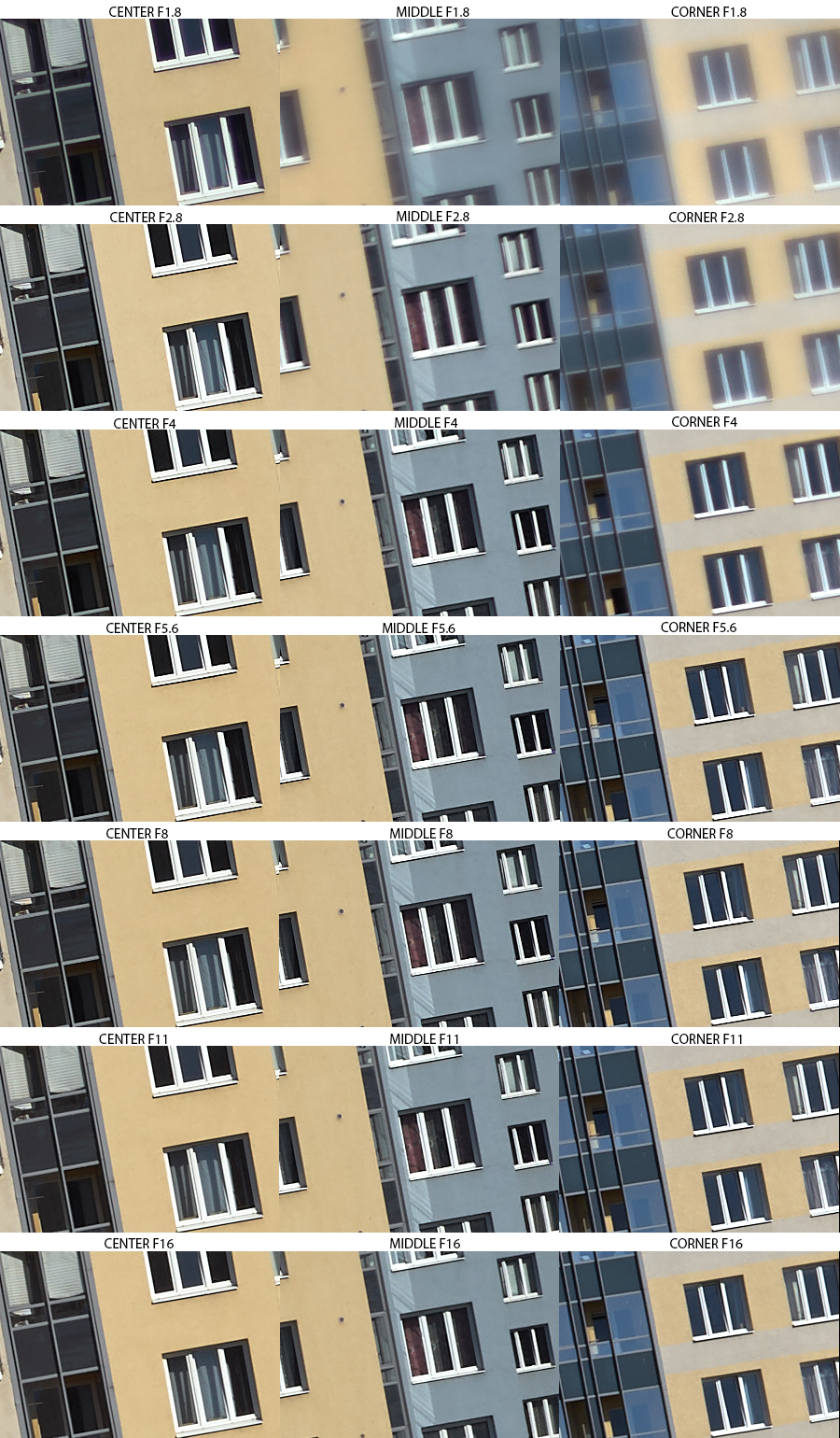 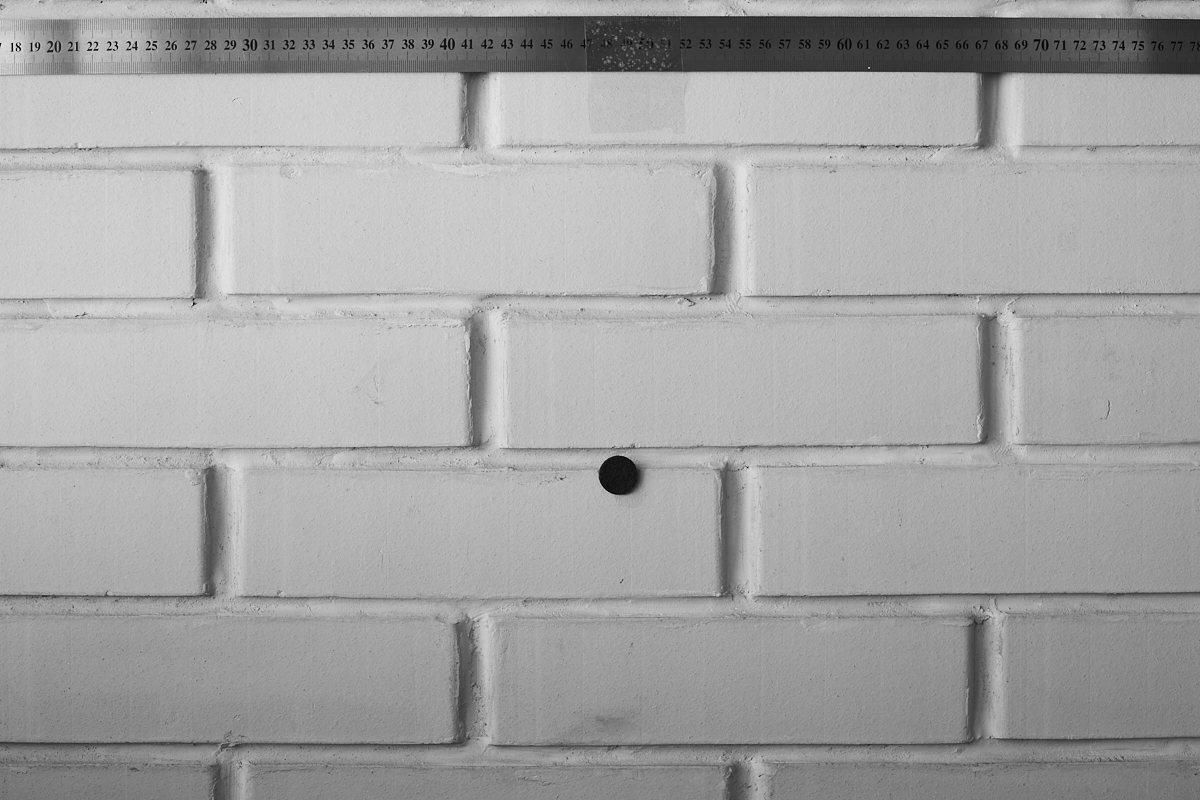 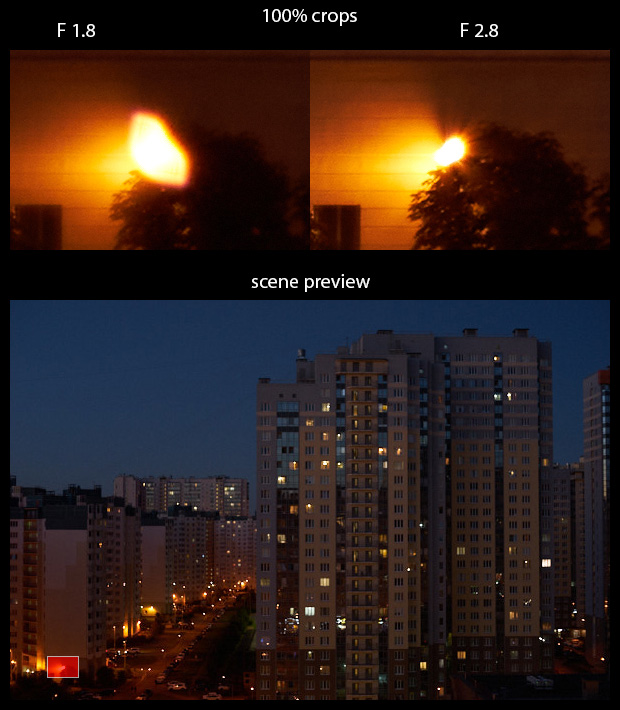 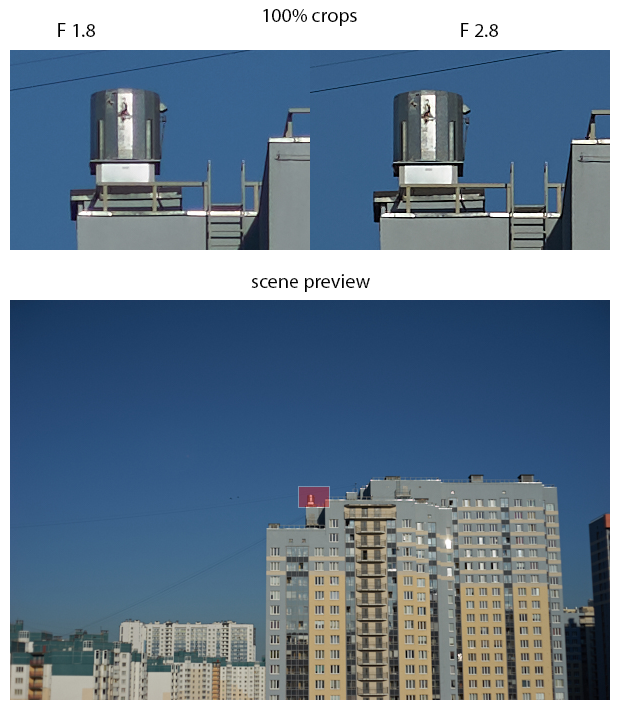 Surprisingly, the first fifty for Minolta SLR cameras turned out to be quite a technically successful product. The small size and weight are a plus. The absence of geometric distortion is another plus. Add here a very little purple chromatic aberrations and limited, or better to say – expected coma.

In terms of sharpness, the situation is also rather positive, although, as often happens, it is worth avoiding an open aperture. But portraits can be easily shot with F2.8, and the lens becomes completely sharp over the entire field of the frame at F5.6 – I didn’t expected so good result from so old lens. As for the bokeh, and, in general, the artistic qualities of the lens, then everything is also quite expected – the lens has beautiful “Hollywood” bokeh, so the description like “classic” looks very suitable here. In any case, no twists, bubbles and other spirals are observed. Can be safely used for photos of girls, children and other humans. But lens isn’t expensive enough for cats.

Can I recommend this model for purchase? Of course. Can I recommend looking for this particular lens model for purchase? If you are looking for just a cheap fifty – definitely not. This is a completely high-quality representative of a huge family of fifties, but does not have its own handwriting in the photographs. Just the very good 55/1.8, but no special character. But if are looking for a lens which can inspire you by it’s historical importance – definitely yes, I recommend this lens with no doubts – after all, this is one of the iconic Minolta lenses.