Quite a rare specialized lens from Minolta. It is rather difficult to find it due to its high demand among collectors. The review uses one of its versions – MD3, according to the generally accepted classification, let’s say – the latest and the rarest. Let’s see what it can do.

I thank Andrea Aprà for his collaboration on my work

What is it for?

The main idea of this lens: 85mm portrait lens with user-controlled softness by modification of the lens’s spherical aberrations. The lens creates a dream-soft effect that does not lose its base of sharp focus. The softness is adjusted by a control ring with for positions: from 0 (regular lens) up to 3 (very soft).

A few important quotes from the manual of “Minolta 85MM F2.8 Varisoft ROKKOR/ROKKOR-X”:

As such, it is important to know that the aperture size of this lens directly affects the amount of diffusion. This means that the lens should not operate in auto aperture modes – P and S, as this takes over control of softness from the photographer.

Regardless of the fact that this lens is classified by collectors as an MD, and it is listed as an MD in some catalogs – in fact, it is not an MD lens. The lens is auto-diaphragm and meter-coupled but does not have an MD pin because of the reasons mentioned above. The ‘MD’ is Minolta’s trademark denoting the ability of SR-mount lenses to work in modes S and P. But this Varisoft cannot do that – photographers can use M or A modes only.

For any normal person, it looks like Minolta produced only one Varisoft lens model. But not for collectors.

For an explanation, I need to turn to the history of the company. In 1981, the company launched a huge rebranding, which affected the appearance of almost all of its products. As for the lenses, in addition to the changes in appearance, there was a rejection of the Rokkor trademark. Simply put, until 1981 all the lenses of the company were called like “Minolta Rokkor”, after 1981 – “Minolta”. This is a very simplified explanation, just enough for context, because It is necessary to write a separate article about that rebranding, but for now, it is only important for us that optically and mechanically the lenses remain the same (or mostly the same) – only the exterior and labeling are changed.

So, if to speak about Minolta’s regular lenses, the external differences between the old MD-Rokkor lenses and the new New-MD lenses are very noticeable. The example 50mm lens Rokkor MD (MD-II) vs. New MD (MD-III):

You can see the differences in every element of the exterior – from the inscriptions and the pattern of waffle rubber to the shape of the barrel.

So, every Minolta’s lens was renewed around 1981… Except for two lenses – Varisoft (the hero of this review) and APO TELE 600mm 1:6.3. For these two exclusions, Minolta didn’t make hardware changes – just remove the “Rokkor” word from the front ring.

And now we are returning to the object of this review – the Minolta Varisoft lens.

So, this lens didn’t get the New-MD exterior – which is so unique fact that I decided to figure out the reasons.

The first and the second can have “ROKKOR” or “ROKKOR-X”. The difference is in the availability of marking for the diameter of the thread for the filter – “Ø55mm”

ROKKOR-X – (usually in orange color but later also in white in other lenses) is a mark for the North American market, but there is an agreement among collectors not to consider such lenses as separate editions.

The MD-III on the third position – is the currently reviewed object. This is why I talk about it so much because the very exclusive version got to the review, which remained unchanged even after the total redesign, only having lost the word “Rokkor” in the inscription.

If you already have a headache from all these abbreviations, then this is normal, this lens really breaks any attempts to make a unified classification system for Minolta lenses and falls into exceptions everywhere.

The question is – Why Minolta didn’t update Varisoft accordingly to the New-MD design?

Perhaps, it was a simple saving. The lens was very expensive (at least $300 in 1983) and highly specialized – so I can assume that the unit sales were not too high. As result – there is no need to rebuild production for such a product just for a few hundreds of photographers. This is just my opinion and why I think so: 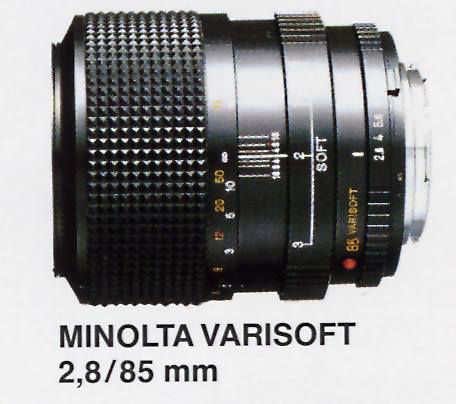 If my conclusions turned out to be correct in at least half of the cases, then indeed, updating this lens would be too unprofitable for the company. But for collectors, the Varisoft lens without the word Rokkor in the inscription is a very interesting object.

The lens has four softness modes from 0 to 3. At zero mode, softness is absent (or tries to be so), on the other three it increases from slight to maximum. Accordingly, all tests, the results of which depend on softness, were performed in four modes. Strongly recommended opening test diagrams in different tabs for more convenient watching and comparison. Or even save them locally. 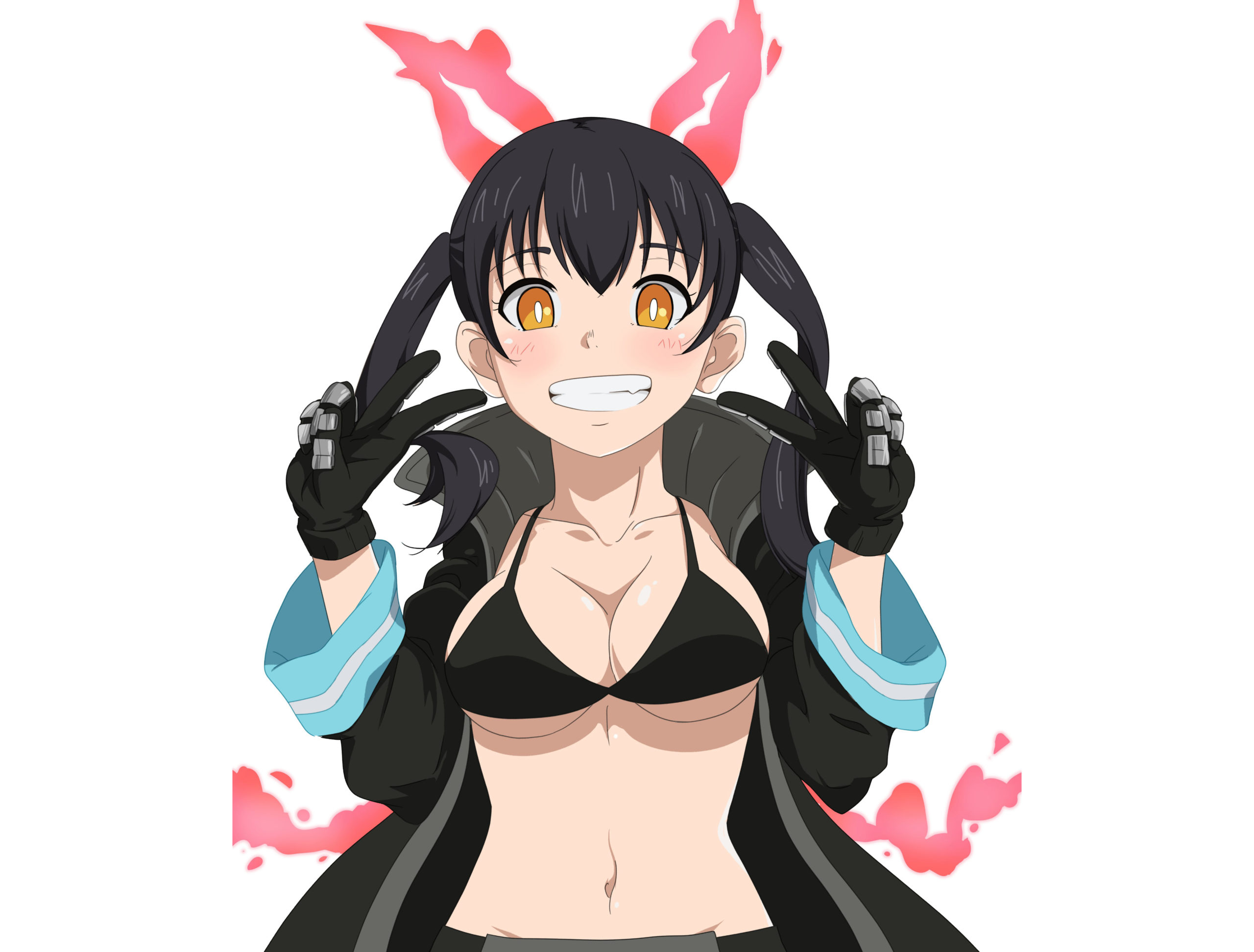 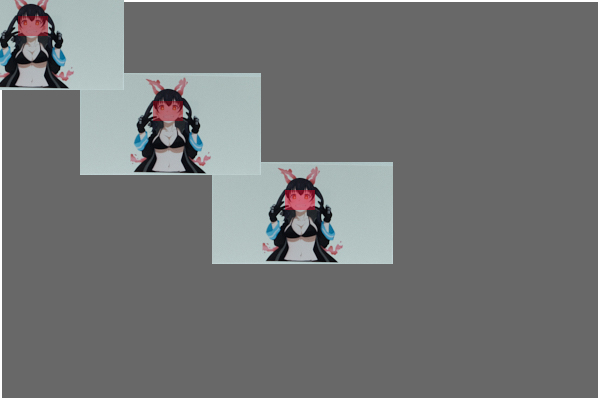 Vignetting is absent on any Modes and Apertures. Surprise, by the way, I haven’t seen other lenses with such possibility. 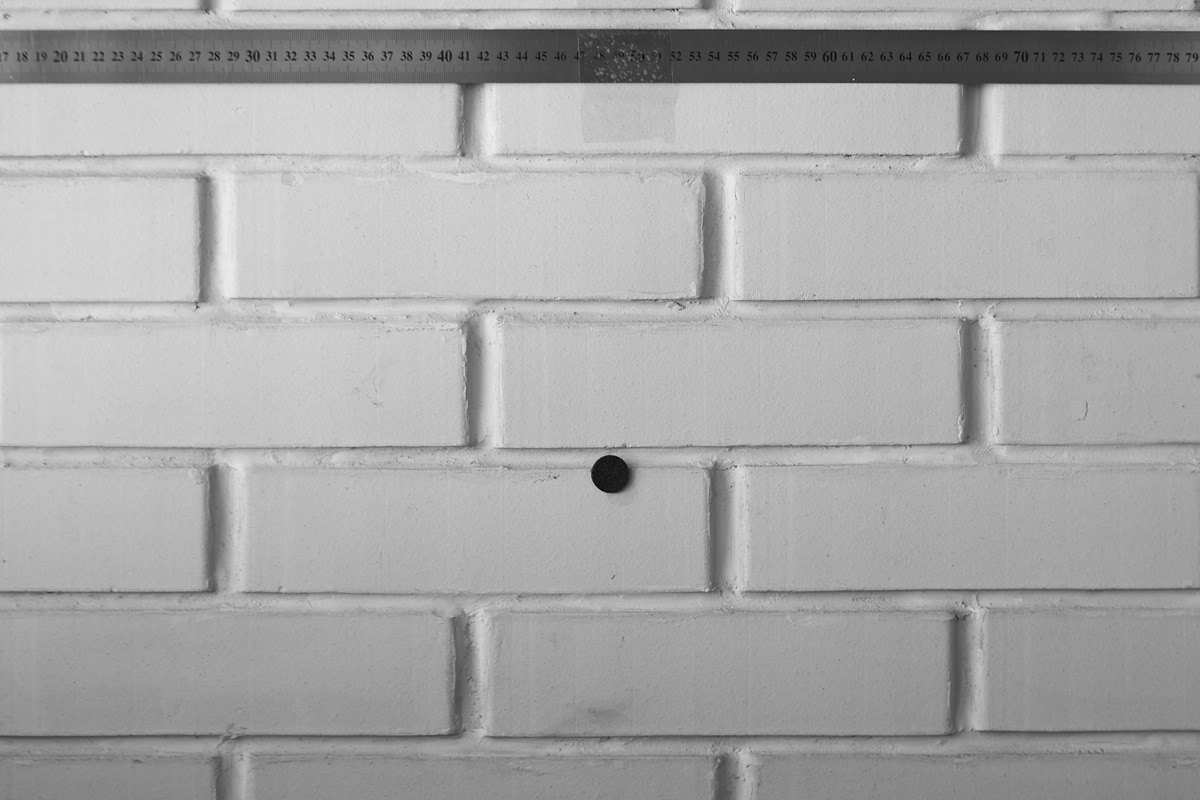 Test conditions: the lens was focused on minimal distance on the scale (0.8m), buildings are on “infinity”-distance.

The lens is on the minimal focusing distance 0.8m, lights are on infinity (cityscape)

Everything is clear with collectors – this lens in any version is a necessary element of any collection of photographic equipment, even without being tied to the Minolta company. And those who are fond of Minolta and so hunt for him, if they have not yet got it. Therefore, let’s turn to the photographer’s side and start with the features to consider when choosing this lens specifically for taking photos, and not storing the lens on a shelf.

Before starting the tests, I was skeptical about the soft effect of this lens, it seemed to me that in modern conditions it can be replaced with Photoshop without any problems. Partly I was right, partly wrong. Yes, Photoshop allows you to do a lot of all kinds of soft-effect options, but I didn’t manage to do it perfectly for about an hour. I think that repeating the effect of this lens in Photoshop is quite possible, but for an inexperienced person, it may take too long and without a guarantee of the result. On the other hand, the photographer may not need the totally perfect soft effect, and then Photoshop will certainly win.

(Yes, the soft effect is not as fashionable now as it was in the youth of this lens, but as you know, history is cyclical, and perhaps soon everyone will need photos with romantic halos.)

The next feature that must be noted is that this lens cannot replace the usual 85mm lens in all cases. First, for normal mode without a soft effect, it has pretty lousy sharpness at open aperture. Secondly, the distribution of sharpness across the frame is also not performed well enough. Thus, in front of us is a strictly portrait lens. If the photographer is going to shoot something other than portraits, they should get a regular 85mm lens.

Incredibly, the lens has extremely low aberrations (in Mode 0 of course). The main surprise was the complete lack of vignetting. This is the first time I’ve seen a lens like this that doesn’t even have a hint of darkening in the corners at an open aperture. Also, chromatic aberration is completely absent. The coma is very small. Geometric distortion is also not worth mentioning.

The lens exterior and feel are close to perfect. It’s a pleasure to use it. It has the “right” weight, is built like a rock, all the rings rotate with a pleasant tight deceleration and distinct clicks.

Can this lens be recommended to photographers? If to remember about its modern cost, then no. There are enough other portrait lenses around us, and some kind of soft effect is available in Photoshop. But if you forget about the cost – yes, this is a highly specialized portrait monster, a true legend.

I thought about it too. This is probably a combination of several reasons. I agree that Minolta attracts a lot of followers, perhaps it is in second place after Leica, despite the fact that Leica’s business model is designed to attract collectors

I had no idea that Minolta had a “cult following.” Having first started shooting with used Minolta equipment, and having at one point owned a Varisoft lens which I bought (then re-sold) on eBay, I’m now wondering if this alleged “cult following” might have to do with a certain demographic? 🤔

I’m sure more than half of the collectors are over 50 years old. Actually, this often applies not only to collectors of photographic equipment but in general in any direction, even kid’s toys can be collected by very adult people. Nevertheless, there are also enough students and middle-aged people among Minolta’s followers, usually they are interested not so much in collecting as in practical application, at least it seemed to me so

Hello again . I’m a nikon and minolta user . My minolta equipments are back to 20 years ago when i started photography . When i went to nikon dslr those equipments didn’t work for me any more . But now i started a film photography again and my minolta lenses and bodies are started to work . I have minolta xd7 and srt100x with md rokkor 20mm f 2.8 (rare lens ) , 35-70 f 3.5 , 28mm f2.8 , 45mm f2 , 50mm f1.7 and tokina 75-150 f3.8 . All of them are really good lenses and I’m really happy with them . On searching for a 85 mm lens for portrait i found a mint 85mm varisoft in store for 400$ .I have to say that I like to collect rare stuff and this is another reason that i like to buy varisoft but With this price and the limitation of using minolta lenses on new nikon digital bodies ( maybe I’m in the mistake) , I’m in a doubt that spend or not . Would you help me to take a right decision ?
Thanks again

Hello, For me it is always difficult to give a such advices. If the lens in good condition and you like it – than price looks enough acceptable, especially in modern times. Why not? Anyway, this lens is mostly fot collection, it is a pleasure to get so rare item. But I’m doubting that it can be used in real photography today. It is always very personal choice )))

Thank you for your prompt answer and useful advice .

I noticed you had this lens on the x700. What do you think was the best body Minolta made? Personally, I like the XD-11. I had one in black, with the winder and a matching case that fit the winder. Stupidly sold it many years ago. My next choice would be the XE7 because it feels so premium. Then the X700. Those old SR and XK bodies are real antiques now.

Hello. What I can to say about these cameras… X-500 is most advansed because of the new light-measuring system. Both X-500 and X-700 look very reliable (standard capasitor issue is easy to fix and not a problem). Among XD series – I prefer XD-s of course, or if to speak about XD/7/11 – very early or very late modifications because of them reliability. XE line looks is not reliable to me, but my experience with this cameras very small. So, I think the main targets for practice photographer are X-500/700 and XD/7/11/s