This comparison is very important for the honor of both manufacturing companies. Mostly for Canon, because they are alive. What about Minolta – they are dead and have nothing to lose, you know.

Note: the bad weather is better for this test – low-light is required for wide-opened apertures to slow down the shutter speed. 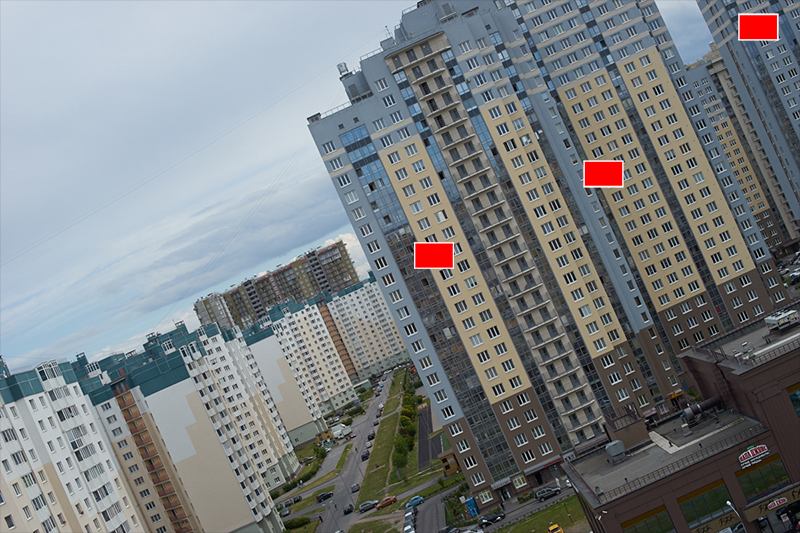 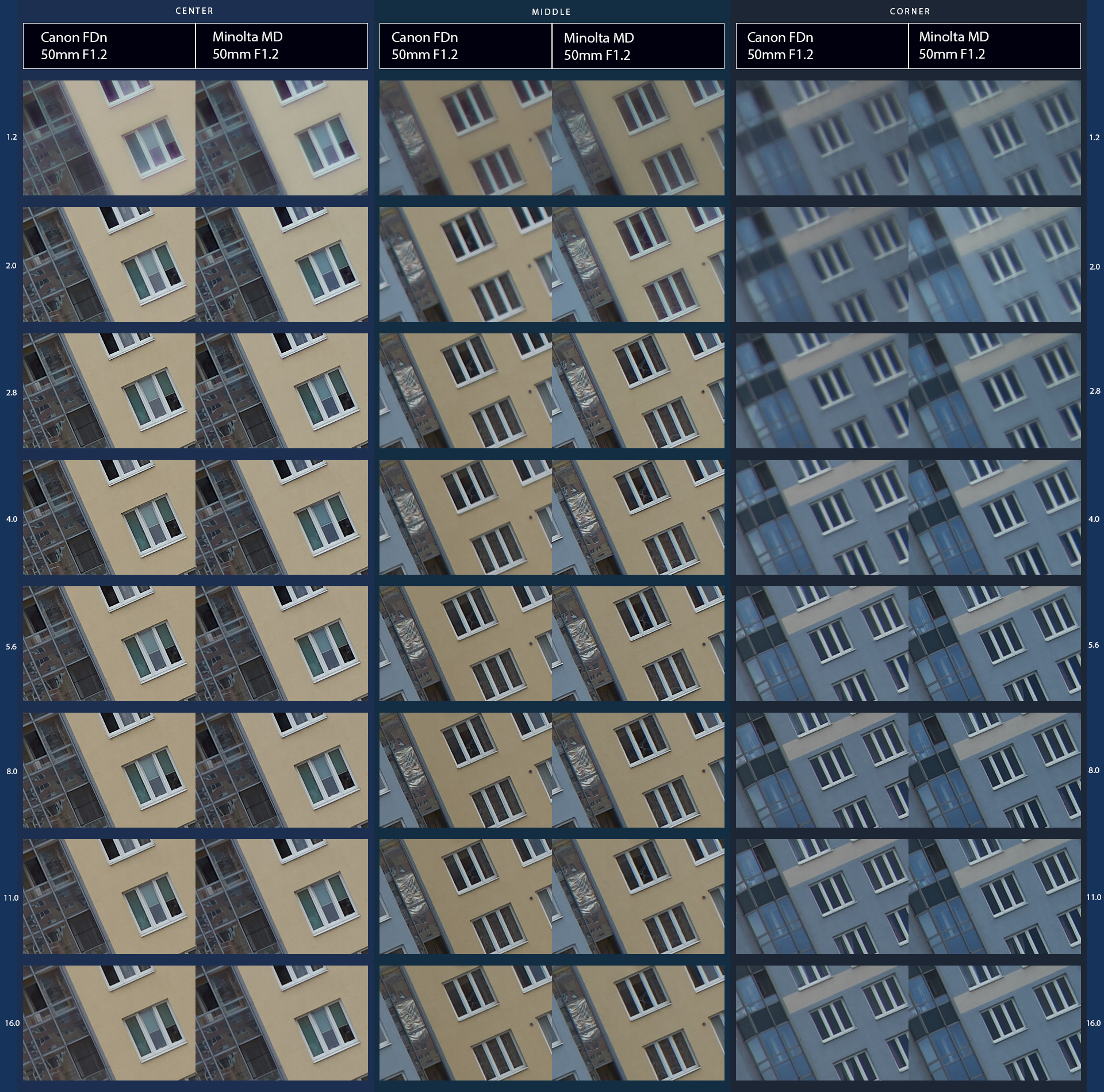 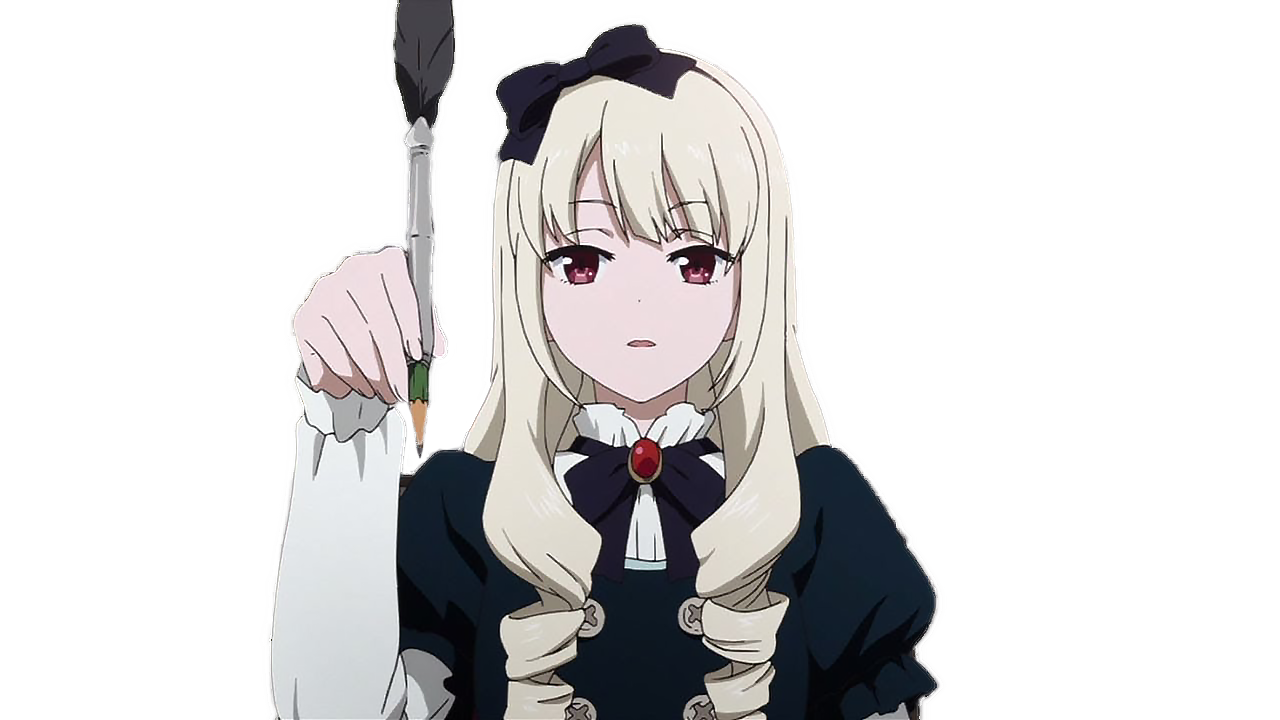 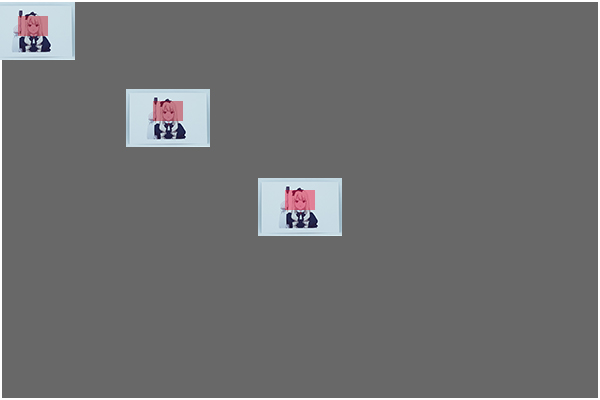 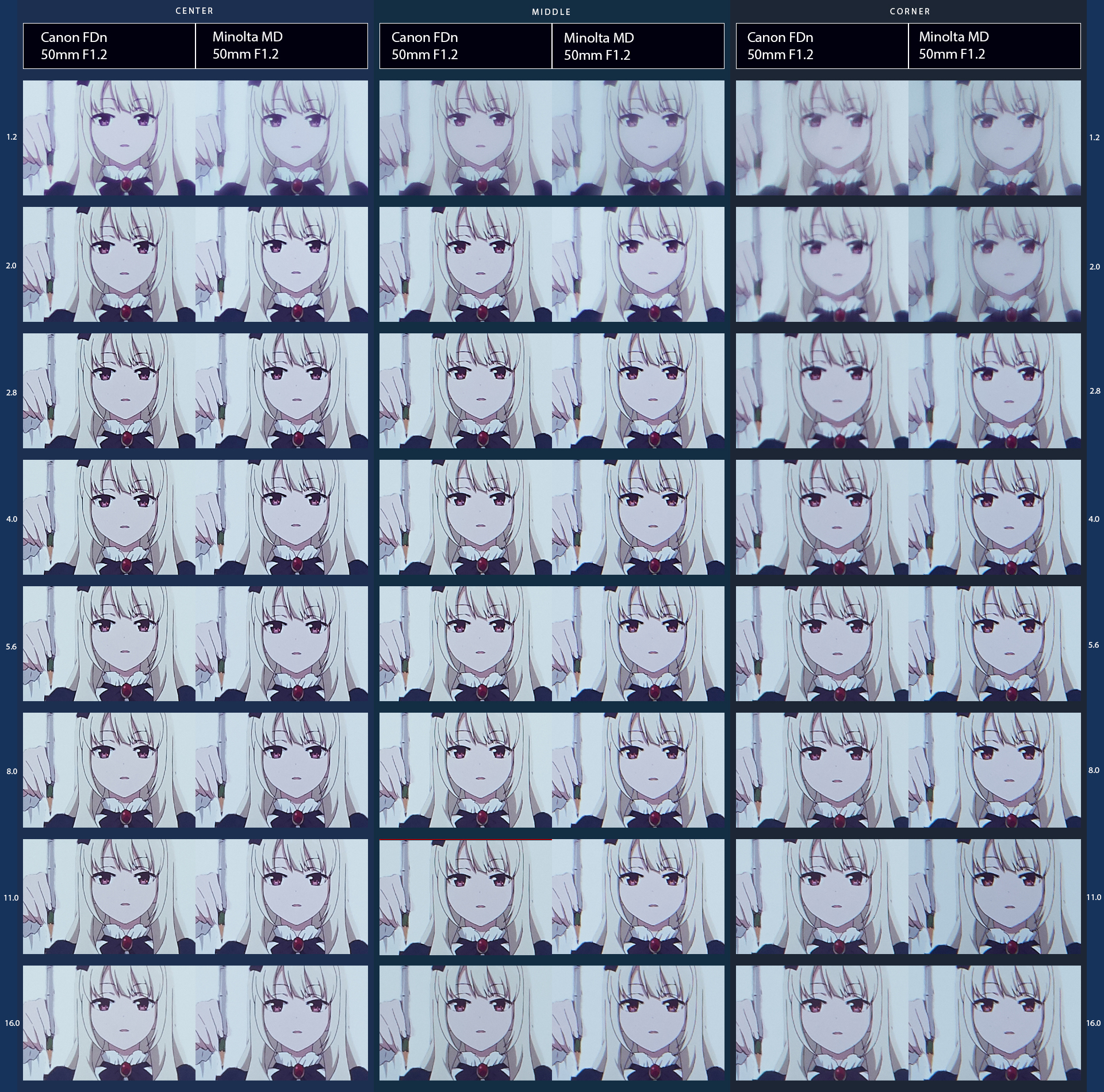 This is a battle of titans.

Strange, but so far I have not seen comparisons of 50mm Canon and Minolta lenses with apertures 1.2. Moreover, I did not meet the good comparisons of Canon 50/1.2 and Canon 50/1.2 L aspherical. Conspiracy… I still didn’t get a version of “Canon L” unfortunately, but I was luckier with a simpler and common Canon New FD 50mm F1.2. As for the Minolta 50/1. 2, then this lens is one of my favorites, and I’m its proud owner.

Infinity Distance (focus point is on the center position of frame):

It isn’t difficult to select the winner – Minolta MD 50/1.2, because 2-stops difference in the middle of the frame on the most used apertures – it is a huge gap. Even a 1-stop difference in the corner is too big, so, nice sharpness in the center only at F1.2 only can’t help for Canon.

Short distance with field curvature excluding (focus point is always on the portrait on every position):

After I’ve excluded my own mistake by repeating the test with and without beer, I have three versions. First – Canon has a large field curvature and it affects sharpness on infinity. Secondary – there are rumors that Canon lenses were designed to show better test results in reviews. Yes, it sounds like the conspiracy theory, but I heard this rumor many times and even from very famous persons in the photography world. It doesn’t mean that it is true, who knows… Third: Canon designed as is and works as is, without any issues with curvatures and hidden conspiracy. Ok, this lens is better on short distances if the object lies inside DOF – why not? I like this company a lot and prefer to think that the third version is correct. Anyway, I can’t choose the correct idea. The overall balance after two tests is shifted towards Minolta.

Finally: Minolta MD 50mm 1:1.2 is better than Canon New FD 50mm 1:1.2 in terms of sharpness. But sharpness is only one of the characteristics of lenses. 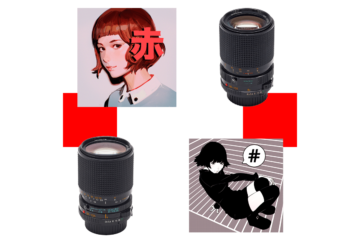