This is the first lens that was designed by Minolta in the post-war style – all previous lenses look very similar to West Germany Leica or Carl Zeiss designs. So, this Chiyoda Kogaku has started the look which was continued by the SR-mount lenses up to the moment when rubberized focus rings came into the industry – up to the middle of 70′. And it looks like this lens made a big jump in optical IQ. 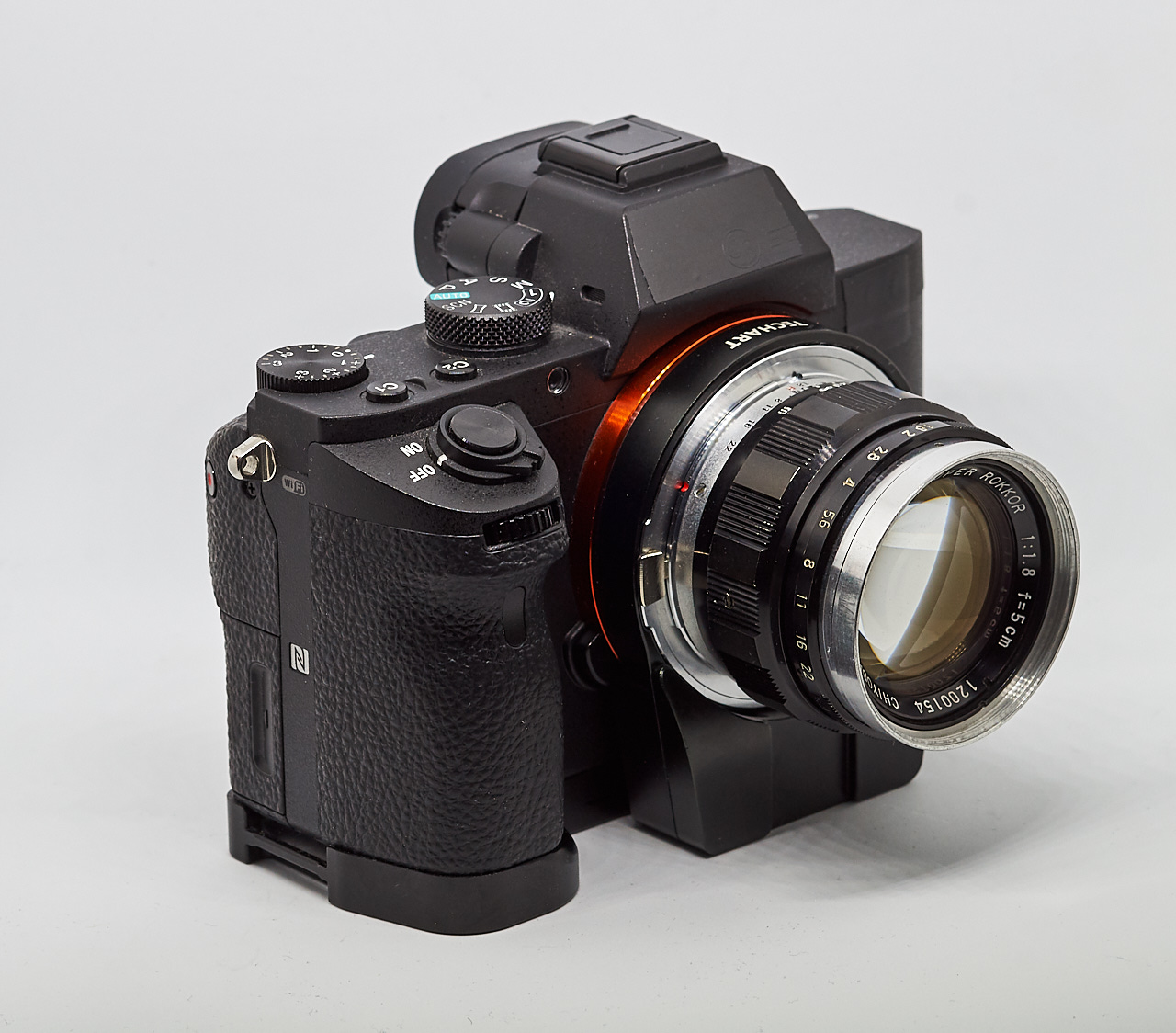 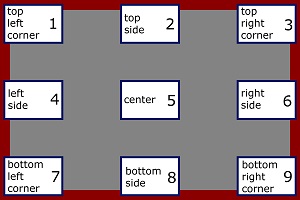 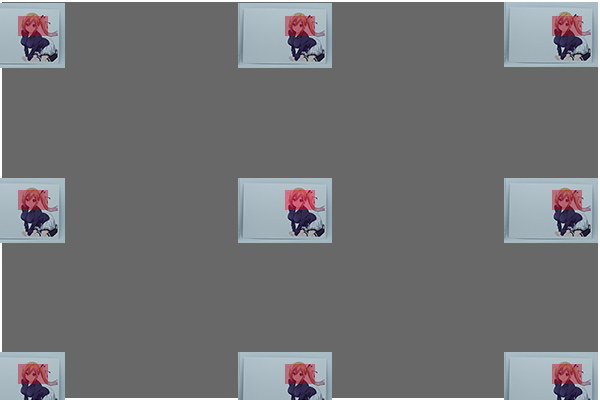 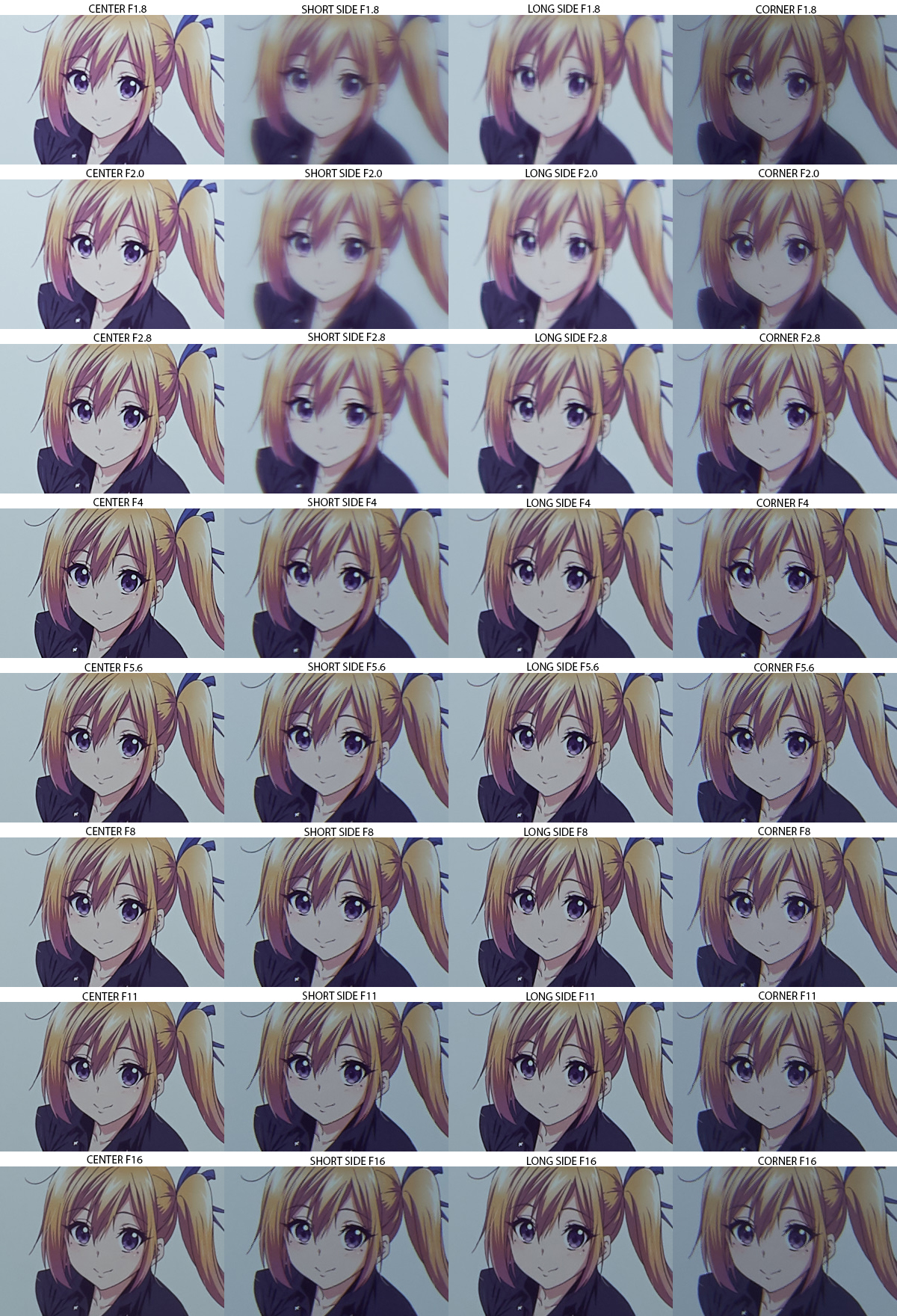 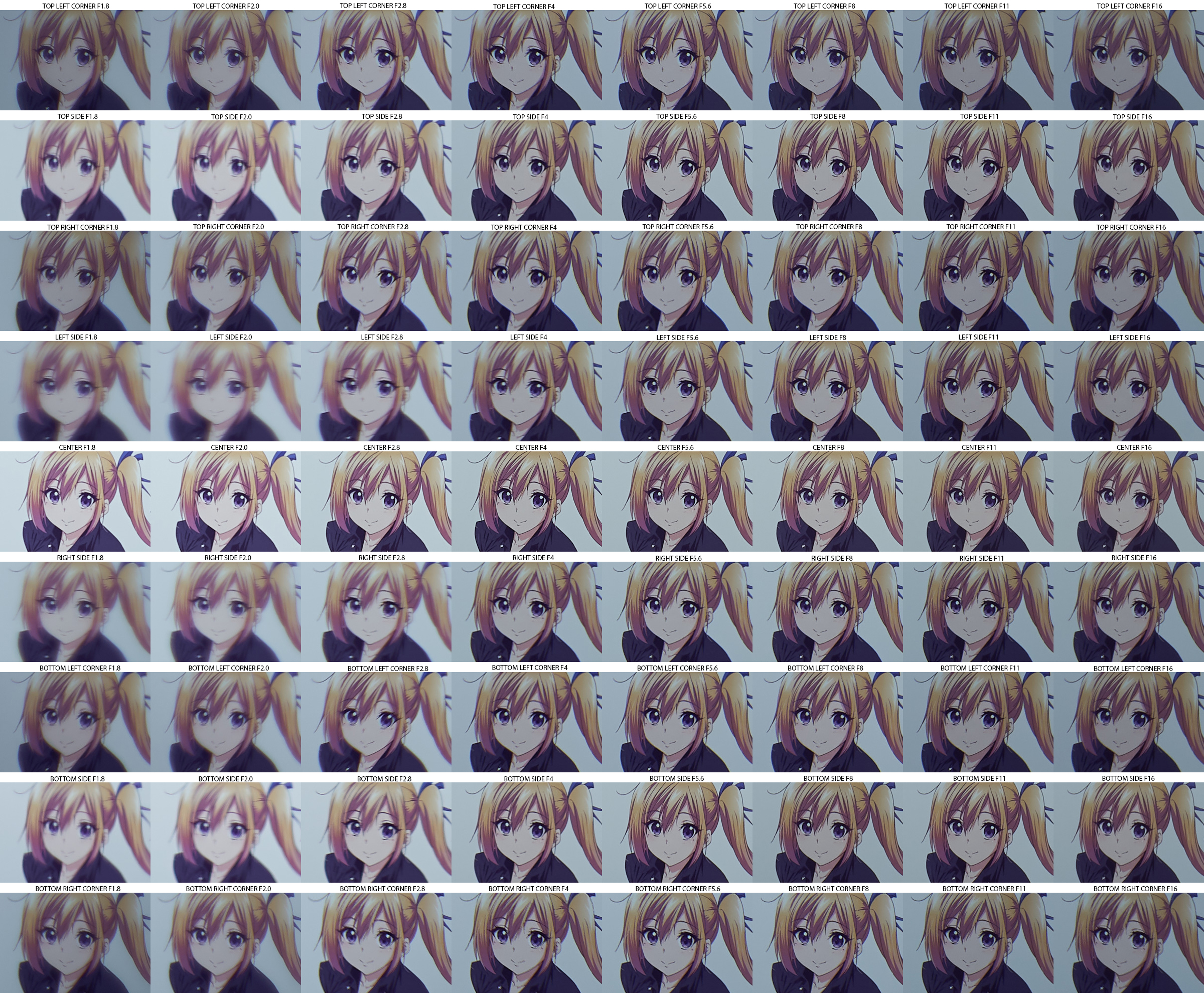 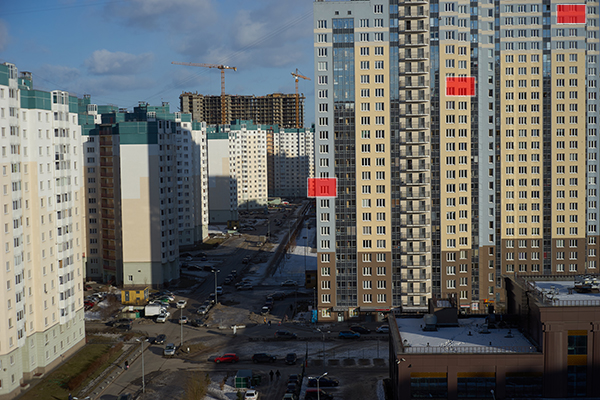 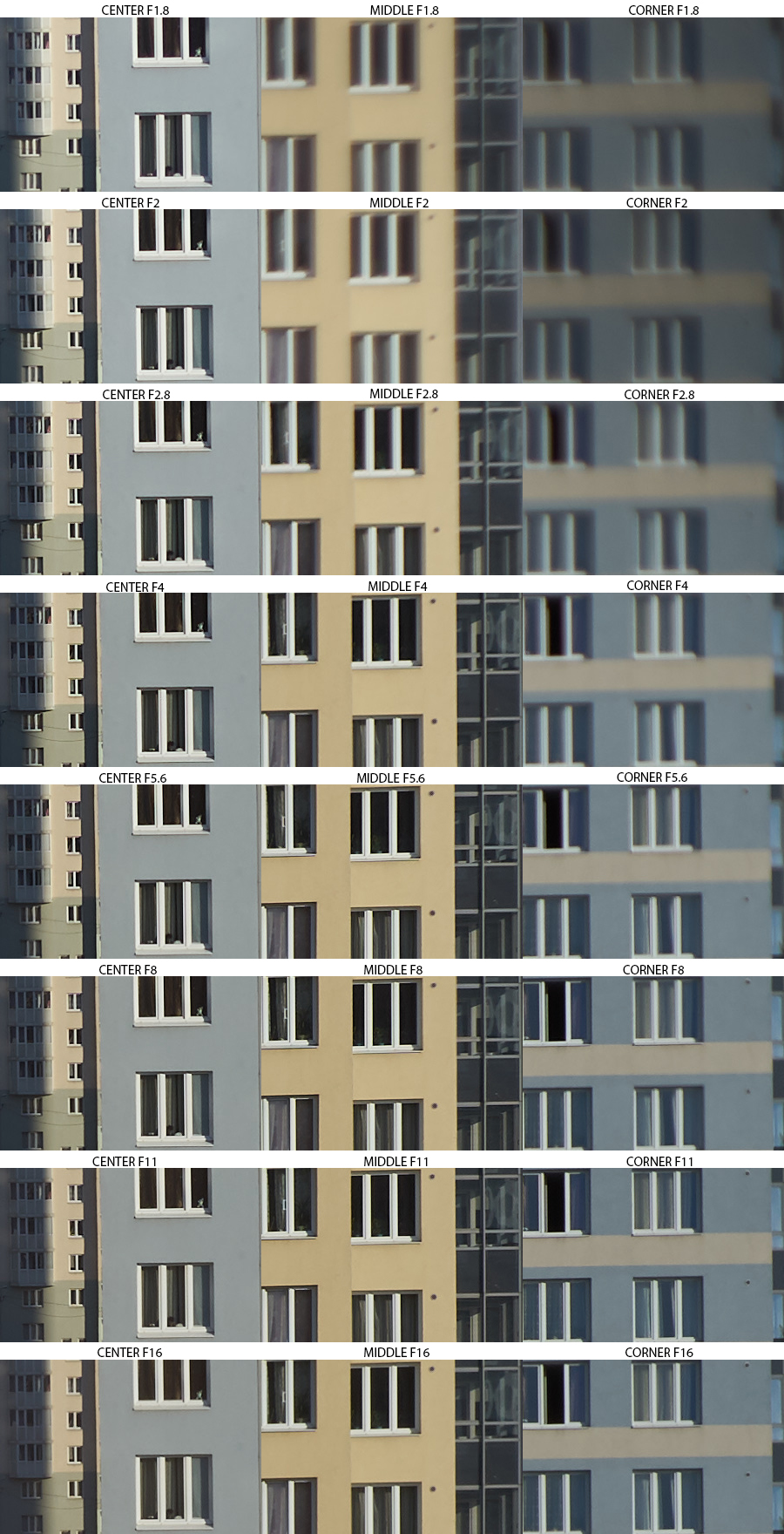 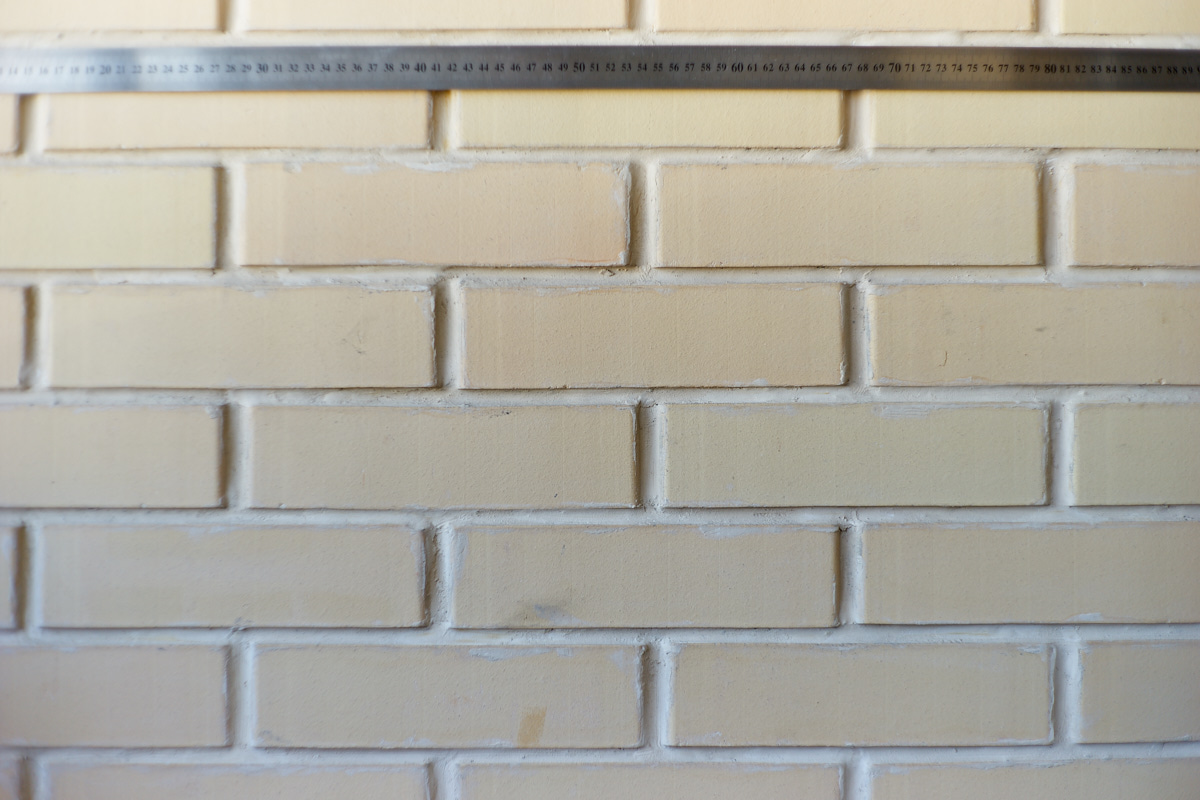 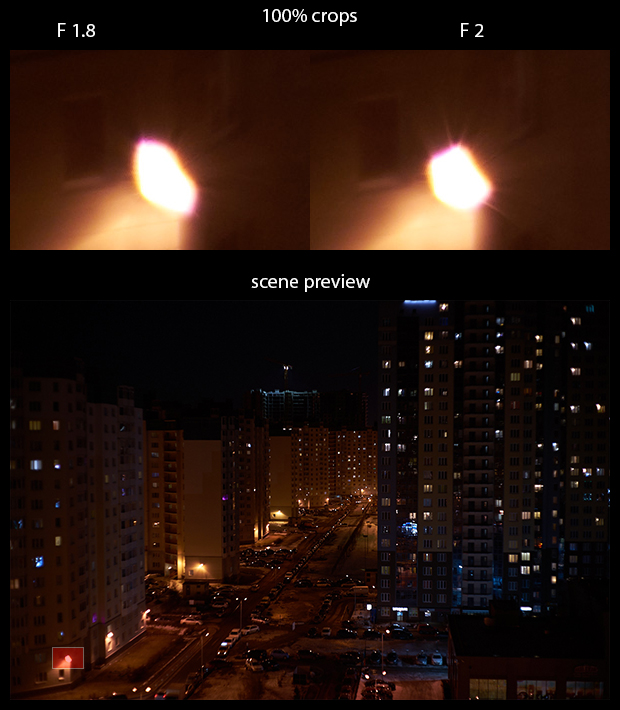 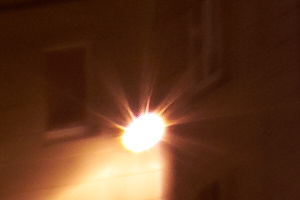 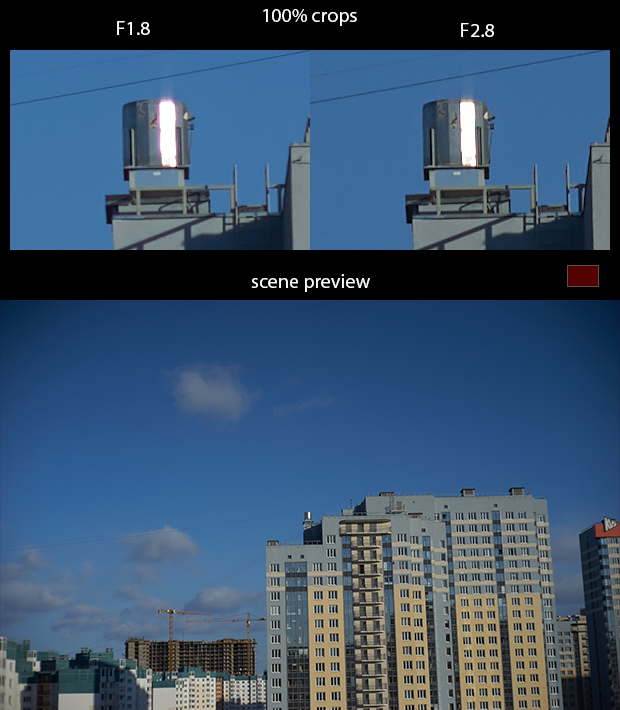 Test conditions: lens was focused on minimal distance 1m, plants are in 3m distance from the camera 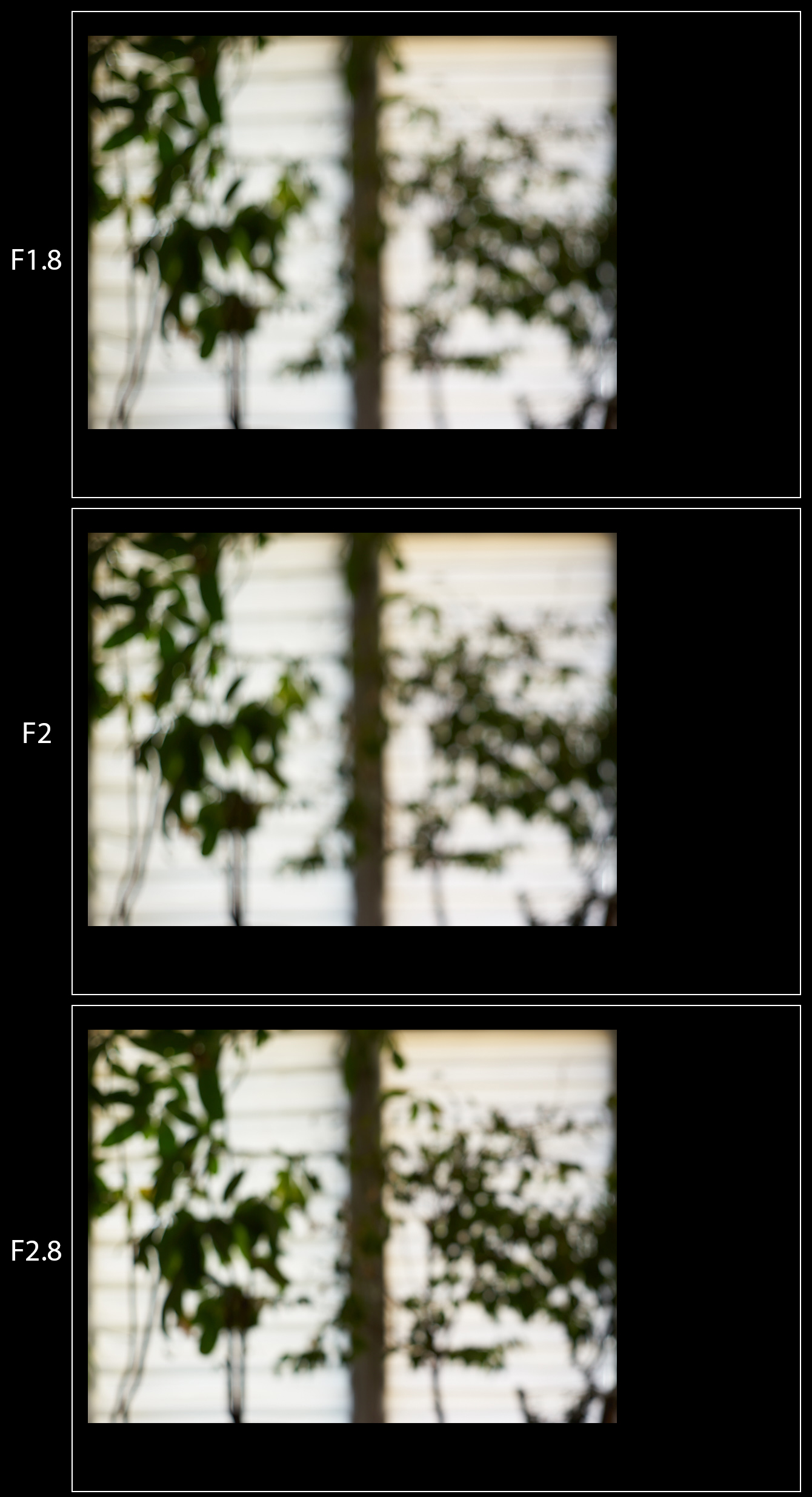 Test conditions: the lens was focused on half distance on the scale (2m), buildings are on “infinity”-distance. This is a rare case for real photography but demonstrates the maximum possible level of blur

The lens is on the minimal focusing distance of 1m, lights are on infinity (cityscape)

Chiyoda Kogaku 50mm 1:1.8 – other resources with tests and reviews

Probably, this lens is a unique case: a classic LTM-lens with an IQ close to modern requirements

Of course, this lens is strongly recommended, but in case it can be found for a reasonable price.

Only review of this specular lens on the Internet! Thank you!